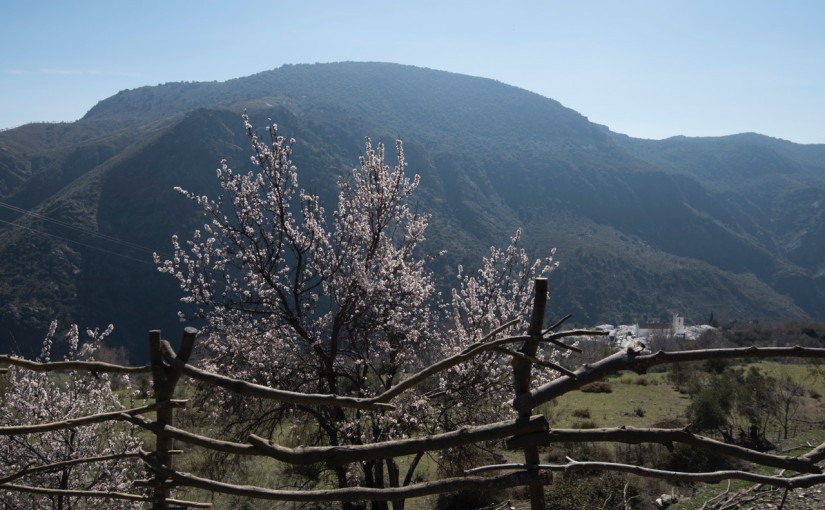 The Sierra Nevada mountains are Europe’s most southerly major mountain range, and are second only to the Alps in height. The range has 20 peaks over 3,000m, all in the western end of the range, where La Viñuela is situated.

The Sierra’s ridge runs roughly east-west and parallel to the south coast. The distance from the ridge to the coast is less than 40km, but within that span all five of Spain’s mediterranean subclimates are represented. This helps explain how in a range of less than 1% of Spain’s land area nearly a third of the country’s 7,000+ plant species can be found. And, of course, enormous varieties of butterflies, insects and birds follow suit. For more information please consult the following link: British Butterflies.

The Alpujarras is the area roughly defined by the southern slopes of the Sierra Nevada and the valleys below. The area’s name may come from the Arabic for “place of silk” – raw silk production was the mainstay of the area’s economy in the middle ages.

The Alpujarras in History

The Alpujarras has been inhabited for thousands of years. In village craft shops you will see “esparto” baskets, rope and shoes – articles which have been hand-woven here from the same local grass for over five thousand years. Phoenicians, Romans, and North African muslims have all left their marks – some of them attracted by the rich minerals in the Sierra Nevada as well as by the abundance of water.

The legacy of the Arab world is particularly evident in the field of architecture (houses staggered down the mountainsides and nested with “tinaos”), agriculture (irrigation canals still called by their arabic name “acequias”) and food (almond soup, lamb with quince, etc).

We hope the following information on this page will be helpful: 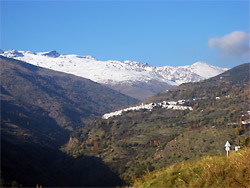 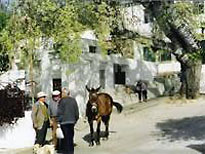 The largest local village is Pitres, which is 3km away or, following the GR7 long-distance route, a 20-minute walk uphill along stunning scenery. It has all facilities, including supermarkets, health food store, chemist, medical clinic, bank, laundry, stationery/gift shop and restaurants as well as a weekly Friday market. Pitres is now equipped with a new observatory and telescope.

500m from la Viñuela is Atalbeitar, one of the most unspoilt Moorish hamlets in the high Alpujarra, which has no shops.

Two kilometres away you will also find the picturesque villages of Ferreirola and Mecina, with bars and restaurants in the las one.

In the Poqueira valley, 9 kms away, you will be able to get all the information and resources you need to explore the high summits of the Sierra Nevada and to potter about the three most visited villages of the Alpujarras: Pampaneira, Bubión and Capileira. 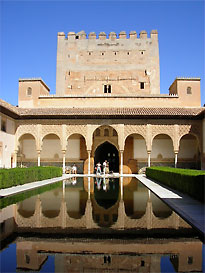 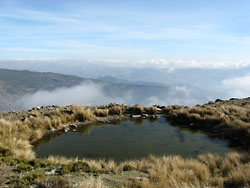 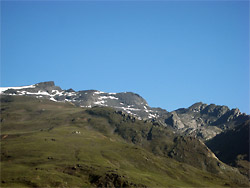 Travel times to places of interest

The following websites will provide you with further information on the wider area: